Nyírbátor case study site is situated in the Pannonian region, on the edge of a moderately warm and moderately cool climate belt, at the Norther Great Plain region next to Nyírbátor city. This case study site is at a nitrate-sensitive area. It comprises of 16 ha pastureland with sprinkler irrigation for cattle grazing and 50 ha irrigated arable land with lateral moving irrigation system for feed stocks. The case study site is situated at alluvial cone plain covered mainly with quicksand. Soil is mainly sandy, sandy loam, with some loamy spots in deeper layers. Humus content is very low and underground water is in 1-3 m depth. Its active water network is sparse and drought appears mainly in July and August. 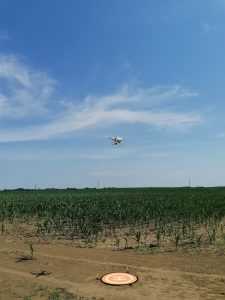 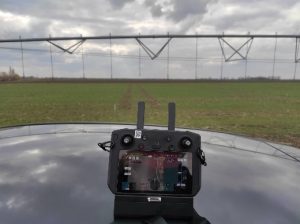 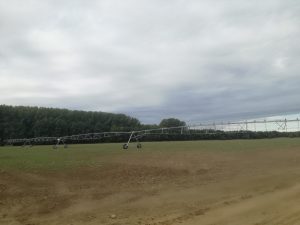 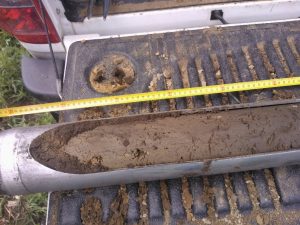 BBCH and LAI measurements were carried out.

Soil sampling was carried out in the test area.