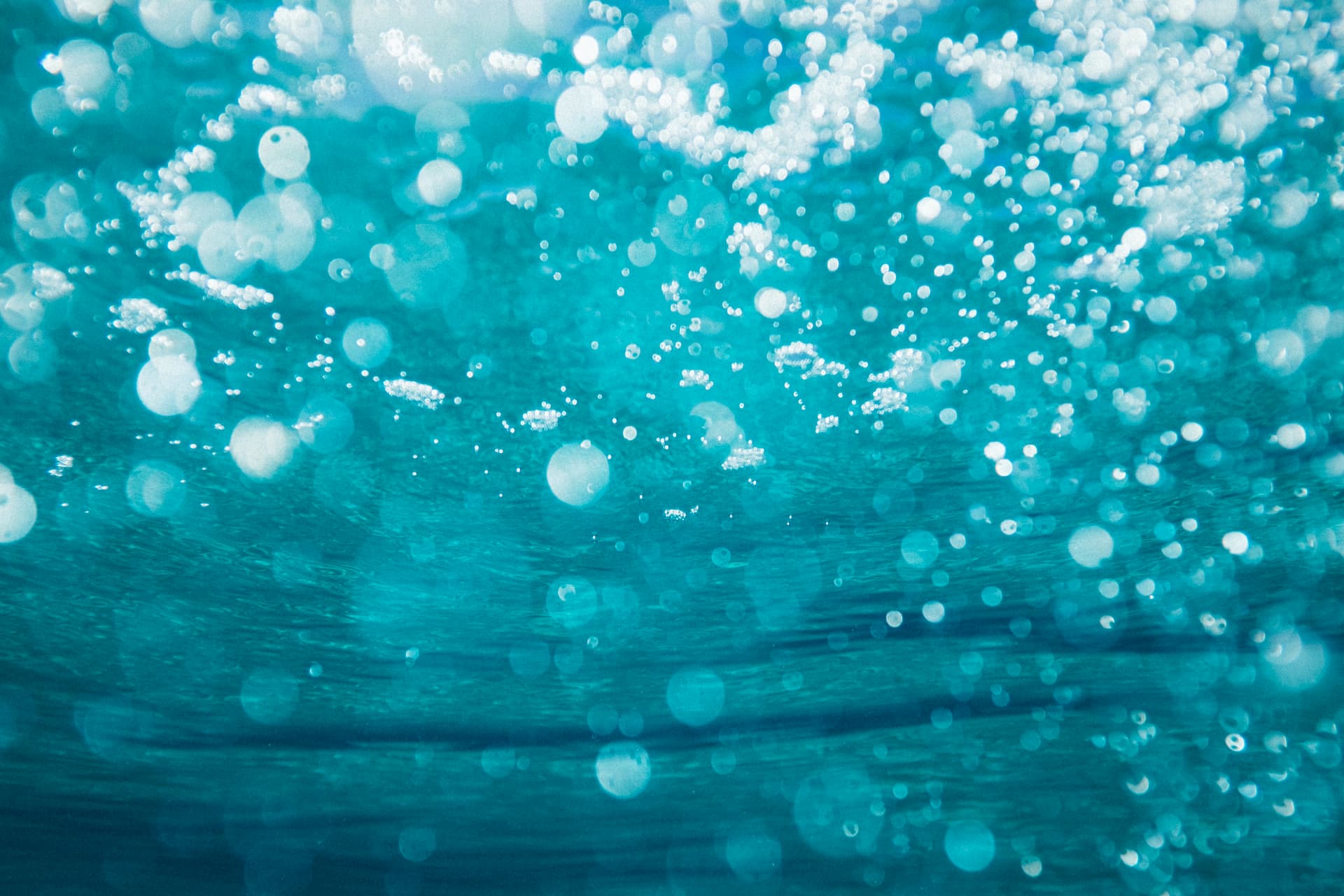 WATERAGRI and Water is attracted to Water

WATERAGRI is taking an innovative approach to public engagement, collaborating with theatre and film makers to connect to a wider public over the course of the project. Drawing on current research into experiential engagement in marketing and the arts, WATERAGRI not only aims to engage with stakeholders in the agricultural world but to connect with the wider public engaging their curiosity and enthusiasm for sustainable solutions in agricultural production, food security, and water.

Water is Attracted to Water

Water is Attracted to Water is an interdisciplinary theatre show about the human relationship with water. Professor Miklas Scholz, WATERAGRI co-ordinator is collaborating with theatre-maker Kate Adams as a scientific consultant and performer in her show in which some of the key issues relating to water and sustainable practices are introduced.

The show is aimed at a non-specialist audience including teenagers and adults and will be touring from 2021. It aims to help people reconnect with water and the significance of it in our world, as the performers sing songs, tell stories about water science, remember the floods, and do the water molecule dance.

Water is Attracted to Water is an exploration of how playfulness and joy can still be part of our lives as we struggle to confront difficult truths, and how we can find positive perspectives by learning about current research and engaging people’s curiosity.

Film has been performed and awarded at lot of festivals. The full list of festivals and awards is:
ANONYMOUS TESTIMONIALS
Back to top of page